Are You Born Lucky or is it Just an Attitude of Mind? 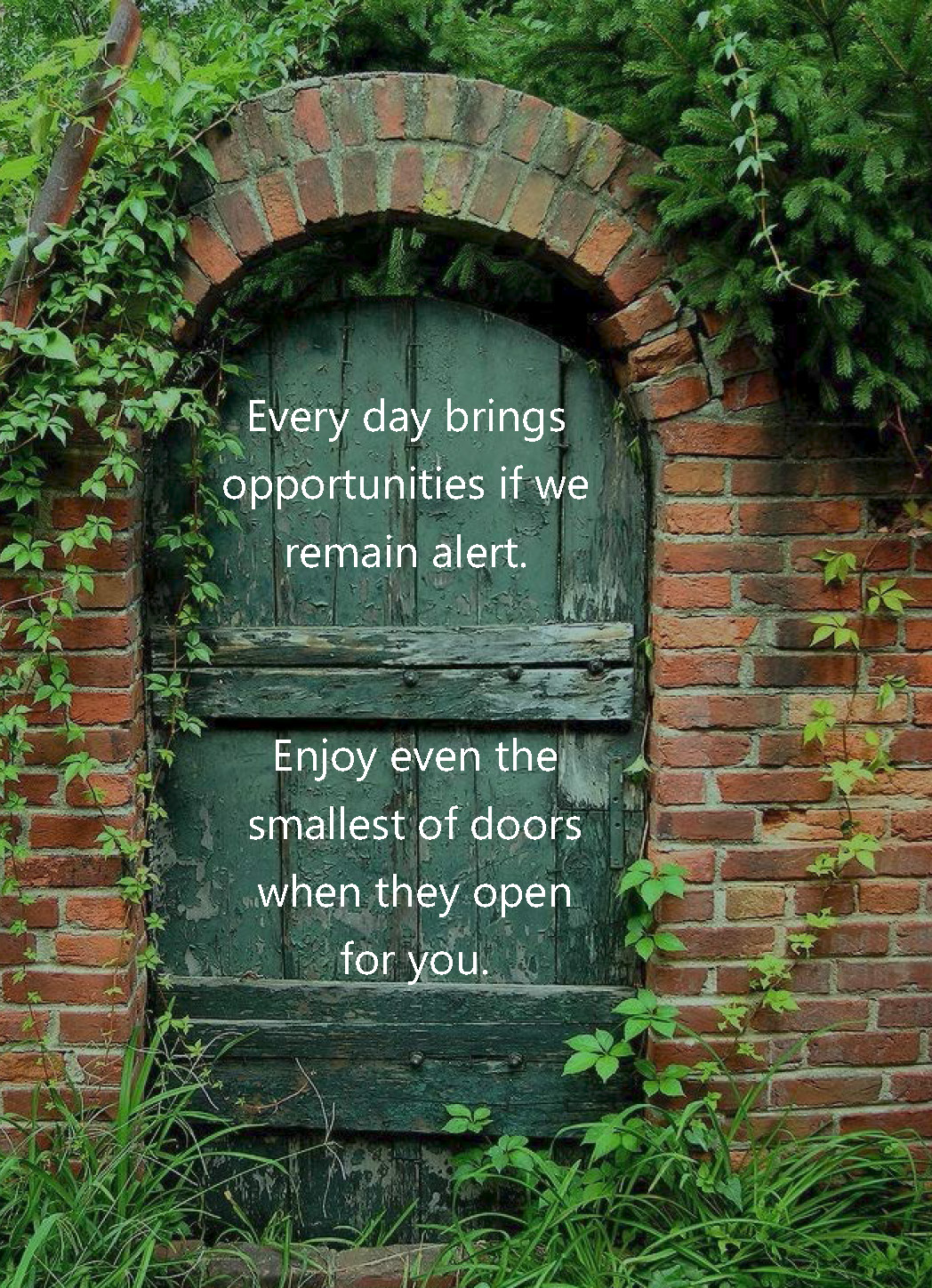 Way back in the day world-class golfer Jack Nicklaus was asked how lucky he felt at being so successful. His reply was that the more he practised, the luckier he got! How true is that! Belief, determination and motivation all feature heavily in successful people's strategies. That, and a commitment to hard work.

Athletes are great examples of people who tenaciously keep on going, refusing to allow a negative outcome to deter their resolve. If you think about a high jumper, they only know they've achieved the limit of their ability when they fail to clear a jump, and fail repeatedly. They keep on trying, believing that they will succeed, until they either clear the height (when they will again raise the bar), or fail and keep on going until they're unable to continue anymore.

Many people say that we create our own luck. And yes, for some people a positive attitude has been nurtured from childhood, with supportive role models encouraging their confidence and self belief. Some may even be born with a silver spoon in their mouth. But people from tough backgrounds can also appear to be lucky as they power through, determined to achieve their own desired outcomes.

- The way we treat set backs, limitations, other peoples attitudes towards us, are all significant in our approach to success. Some people don't realise they harbour underlying fears, obstacles, limitations or other priorities and modifiers to success. They may feel resentful at their situation or have a sense that there's no point in trying as others are better, more gifted, luckier than they.

In these instances their heart and enthusiasm may not be truly invested in the project or challenge. These are times when therapy can help or they need to stop and ask themselves some questions; how much do I want this, what else matters in my life, is there something I need to deal with first? And for some people the answer may be that they tried, had a go and that is satisfying enough.

- There are people who really enjoy work and working hard. It defines who they are, how they spend their time. They may even have concerns that if they did reach their goals what would they do next. This is an interesting way to hi-jack success. Being a workaholic, defining who you are through your work-related role, may be mean that the journey itself is more important and relevant than any eventual destination and outcome.

- Others may feel that they do not deserve to succeed or be lucky. Accepting that 'good things happen to people like me', can require a real mindset change. Our attitude, approach, desire and motivation all impact on the 'luck' and good fortune that we attract into each situation. Turning self belief and self-worth around to attract success and good results, feeling that they are deserved and earned can impact on every area of life.

So much of what we do, think and feel is communicated to other people in non-verbal ways. A person's feelings, attitudes and expectations are expressed through their stance, their body language, their facial expressions. A high percentage of communication is done non-verbally and this factors in when we create our own luck. When we send out either a positive or a negative expectation it influences the eventual outcome and what we attract to ourselves.

Visualisation of a good result can help. See yourself as you would like to be, the outcome that you really want. Sportspeople practice over and over in their minds, seeing themselves at every stage of their performance. They feel, experience, smell, live taking that shot successfully.

Use positive language when you talk to yourself. So many people talk to themselves more harshly than they would ever talk to another person. It's important to avoid negative self talk. Try saying acceptable rather than fantastical things to yourself.Telling yourself something like, 'I can do this', 'I am worth it',' I deserve my success',' I have earned this', are all reasonable things to say that will keep ourselves focused and on track.

And not forgetting that sometimes 'bad' luck can turn out to be good and vice versa. Sometimes not getting the job or the house that we wanted may turn out for the best, as something better comes along. Or sometimes the 'good' luck brings with it changes in life in unfortunate ways and we end up losing more than we gain. Some lottery winners have found themselves rueing the day that they won the jackpot and sometimes people have said that being made redundant was the best thing that happened to them as they were forced into doing something new and different.

Luck can come in many forms with failure sometimes providing meaningful and unexpected opportunities.