Ways to Support Your Mental Health After Your Divorce 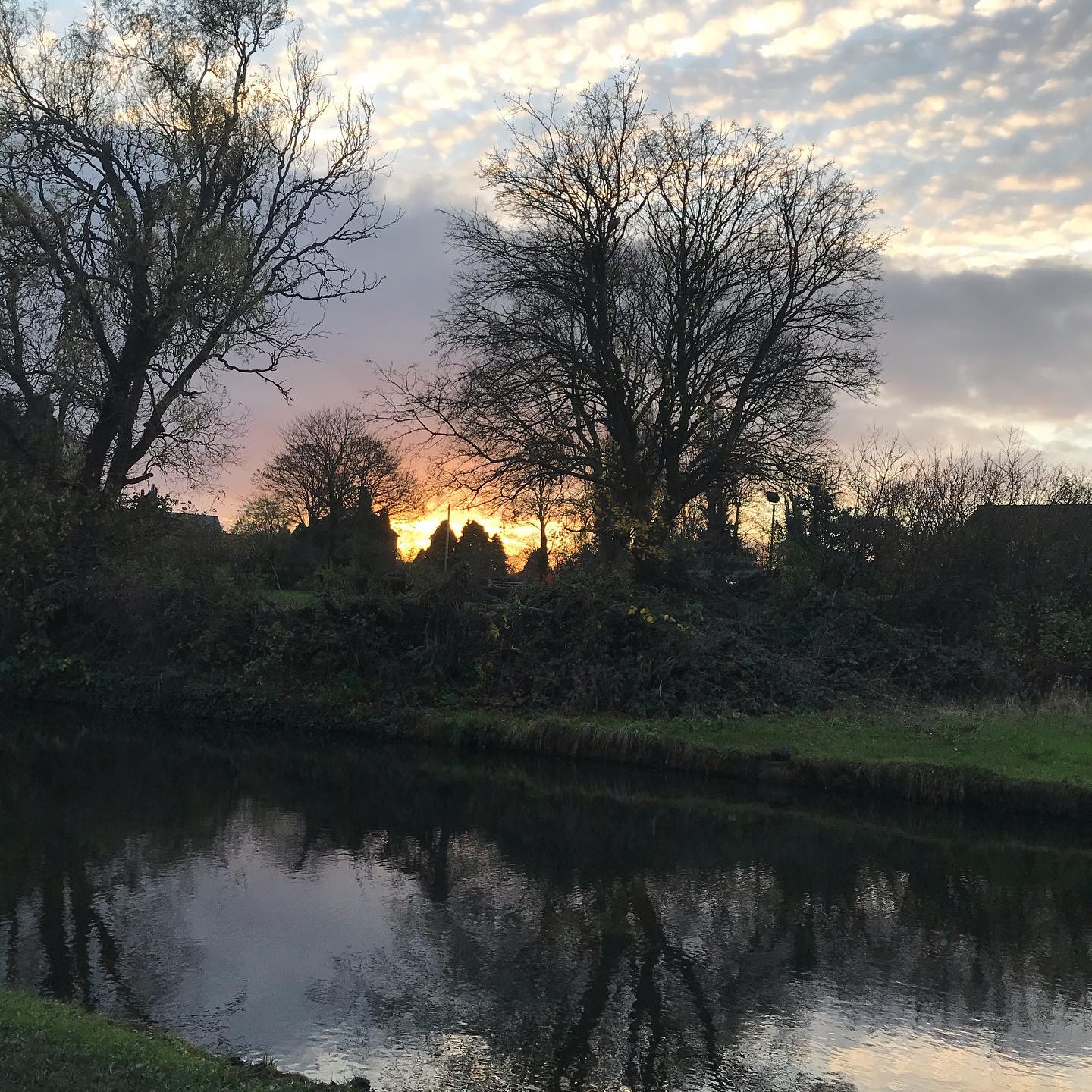 Divorce is an all too familiar part of modern-day life, but that unfortunate reality doesn't make it any less distressing when it happens to you. No one gets married anticipating their relationship will end in divorce and the breakdown of a relationship can be tough on all concerned. Getting divorced can, for a time, significantly affect your mental health.

For some people their divorce may have been gradually gaining momentum for quite a time. Lack of common ground, disinterest, boredom plus an increased lack of respect may have meant that the couple have simply been sharing the same roof, but little else. Then there are those who may have felt that their relationship was fine until a request to divorce hit them like a bolt out of the blue; shocking, devastating and completely unexpected.

Yes, living together requires hard work, compromise and open channels of communication in which to discuss irritations and disagreements, hopefully then arriving at a better understanding. If that doesn't happen, perhaps for many valid reasons like work, children, feeling stressed or too tired, it can be all too easy to slip into an auto-pilot existence, going through routine daily activities, collapsing into bed at night and then repeating it all again the next day. Sound familiar?

But living like that brings its own stresses and pressures, which can ultimately impact on our relationship and our mental health. If we increasingly feel invisible, less important than everyone else, stressed, with little time, money or energy to do what we want or would like to do it can introduce a frumpy, unattractive, boring mindset, where we almost stand back from engaging fully in life. We may not even recognise ourselves in our early wedding photographs: whatever happened to that person?

How many of us start our marriage with the mantra, start as you mean to go on? But, as the honeymoon phase wears off it's often replaced by everyday reality, with relationship growing pains often being experienced; little doubts, uncertainties and criticisms may be forthcoming. The weary 'why don't you?', 'I wish you wouldn't', the raised eyebrow or sigh may be signs that our partner has become somewhat exasperated by our quirky habits or behaviours.

We may be able to work through tensions, talk them out, but for some people receiving criticism or rejection from someone they love can be the ultimate rejection, where they feel obliged to try harder, be better, improve and do more. And if that doesn't have the desired effect where do they go from there? It's often a massive blow to their confidence and self-esteem as they see themselves heading for divorce!

People who've been living in a loveless or disapproving, highly critical relationship for a long time may well experience a significant erosion of their mental state; depression, low mood, sleeplessness, poor self-confidence and self-belief are not uncommon as a consequence.

Let's look at ways to support your mental health after your divorce;

- Share how you're feeling with a trusted friend or confidante. It's good to have an ally who's there to offer support and reassurance. Or your GP or spiritual adviser may be a valuable source of assistance. Equally, booking time with a therapist could be a positive way to unravel some of the negativity that's built up during the deterioration of your relationship and subsequent divorce.

- Accept that your ex partner now feels differently about you and the relationship, an opinion that's been shaped over time, encompassing many different experiences. Their opinion of you is simply their perspective. It doesn't define who you are. You both changed and grew apart over time, which lead to your divorce.

- It's often necessary to make quick decisions after a divorce, in particular concerning living arrangements, schooling and earning money. Try to avoid major, hasty decisions that could have long-term implications and instead maybe house share with a friend, aiming to  you'd like to do next, maybe starting by working part-time.keep things as familiar as possible at first. Allow some time to grieve, heal and consider what

- Formulate ideas and plans for a positive future, no matter how far ahead that may feel. Yes, money may be tight, children may require your full attention, but try to schedule in windows of time for yourself, even if it's going for a walk, reading a book, phoning a friend for a chat, enrolling for an online course, or even dipping your toe in the water with a dating site.

- Be proactive. You may have lost your old circle of friends for a variety of reasons, so start to build a new group, more suited to your present set of circumstances. Other parents, neighbours, work colleagues, even online forums and social media may offer support, companionship and help in boosting your mood. Discovering that you're not alone, that others have had similar feelings and experiences from which they've recovered can offer invaluable comfort and reassurance.

As you move into this next stage of your life agree to be gentle with yourself, but also be receptive to new ideas, to things you may have never considered before. Open up your mindset to the possibilities of your new life post-divorce. You're not just moving forward, you're starting anew!